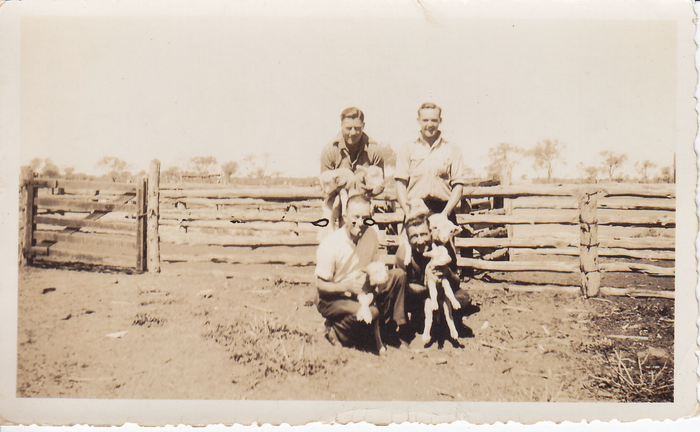 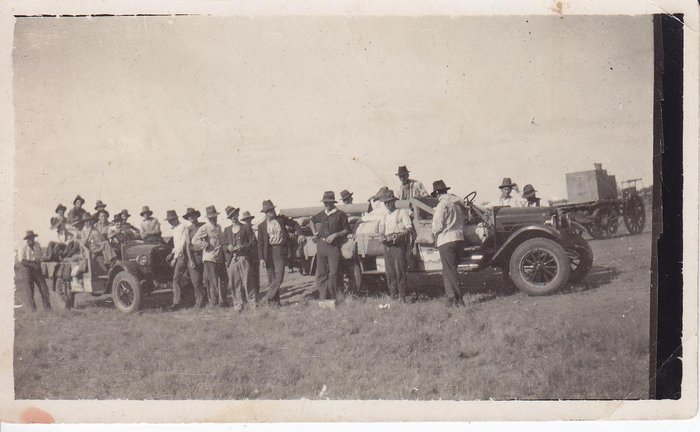 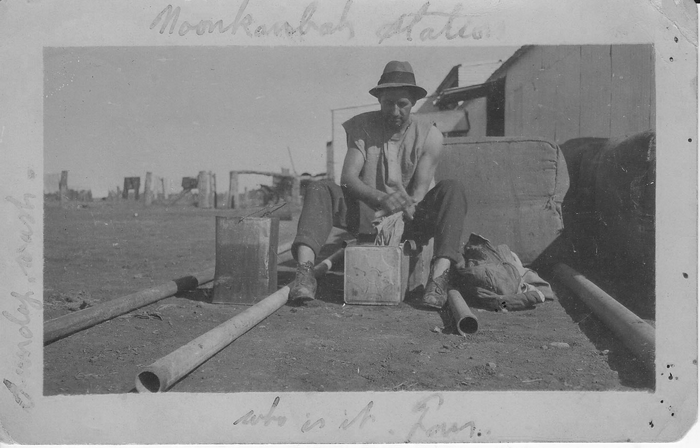 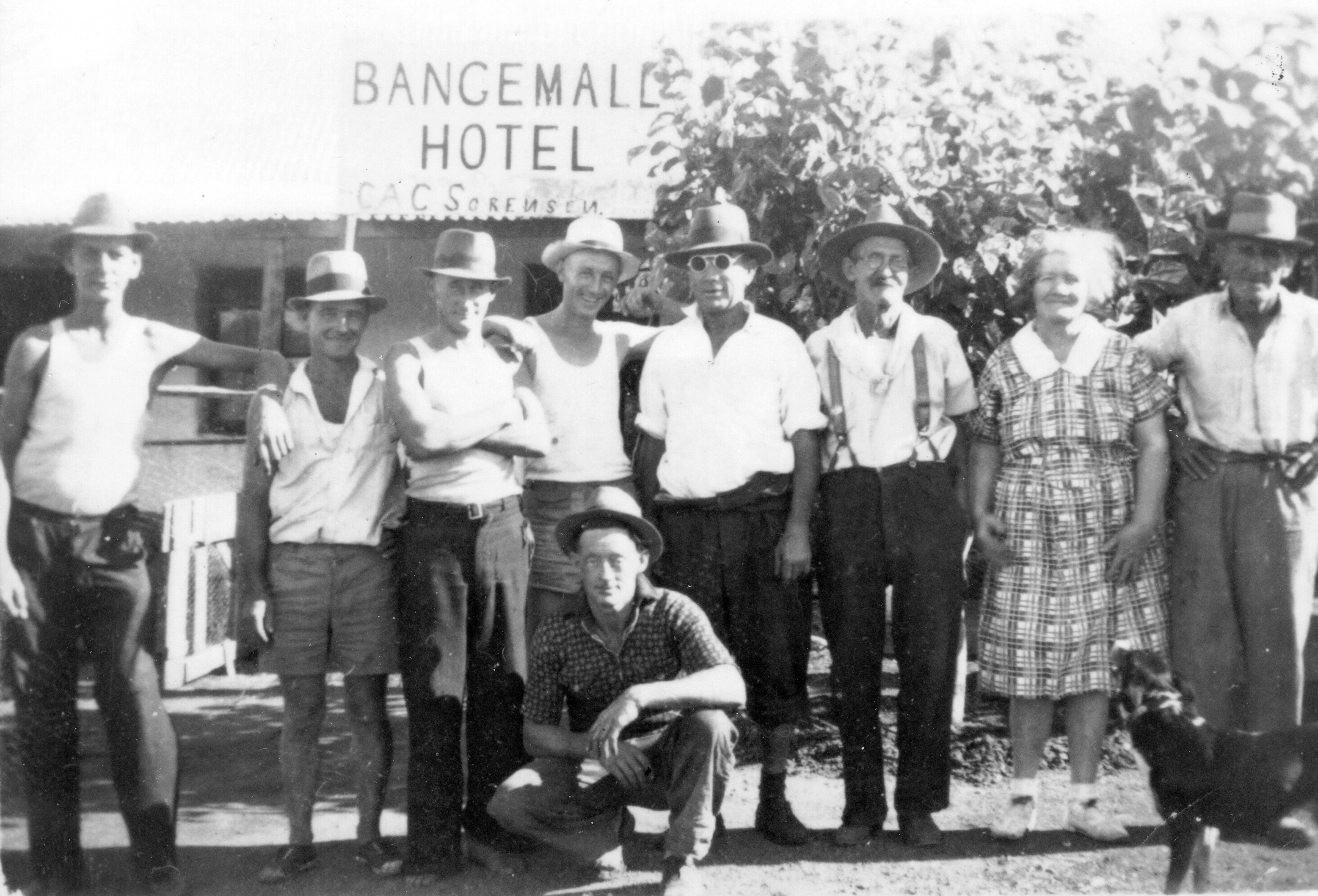 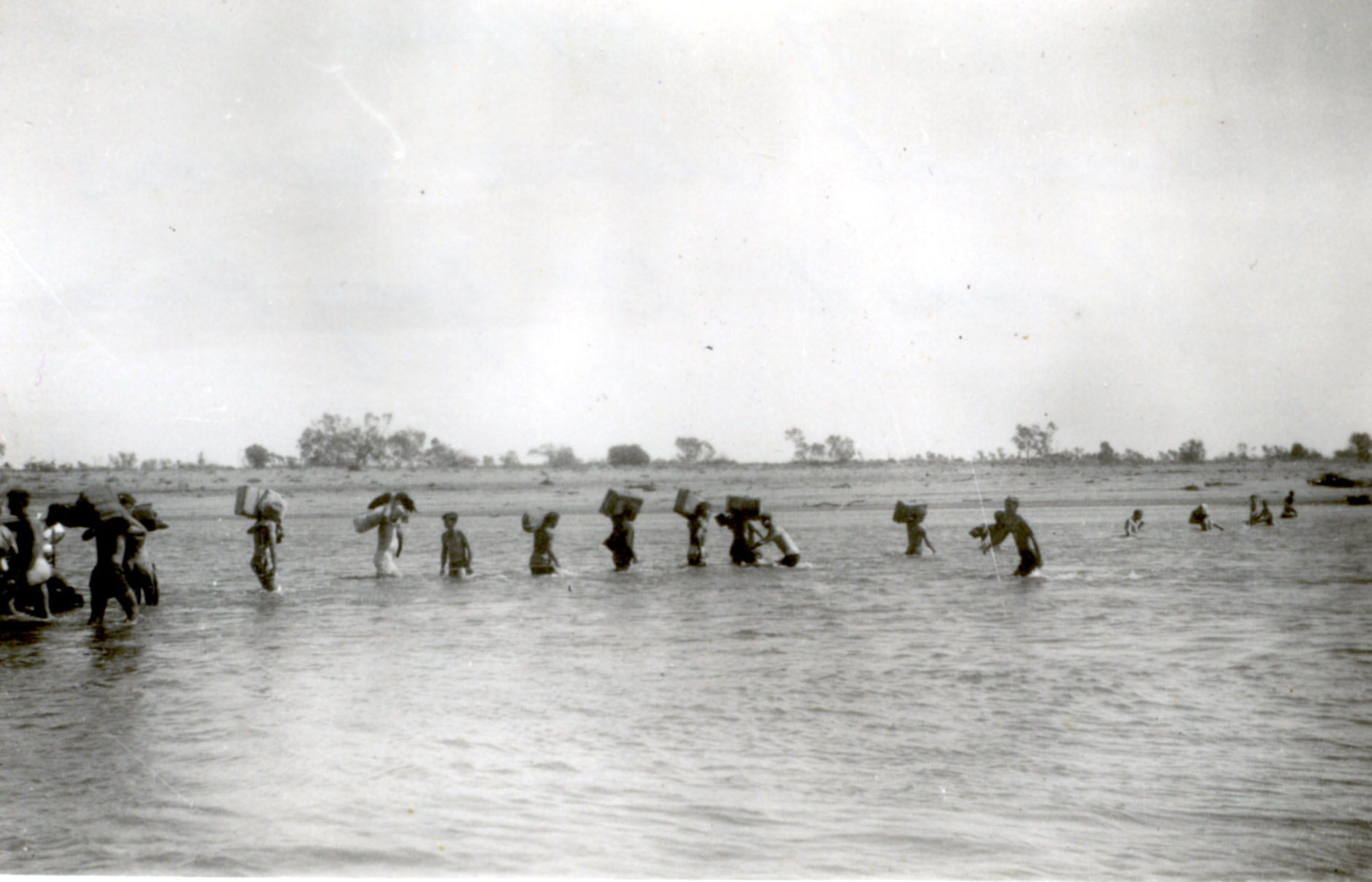 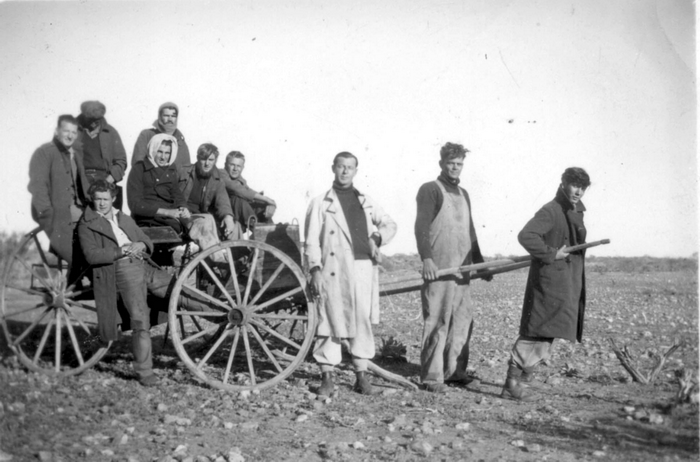 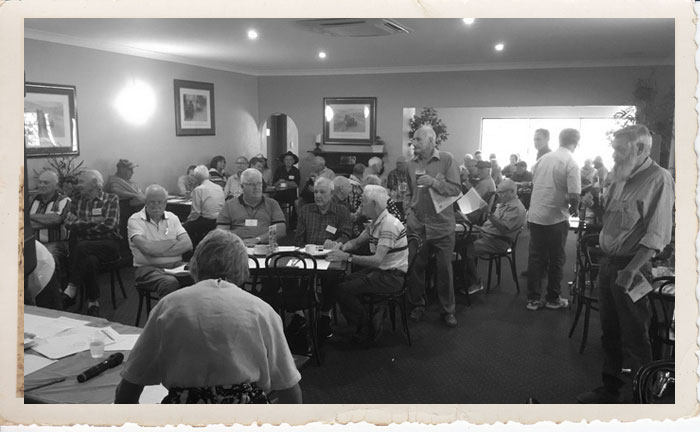 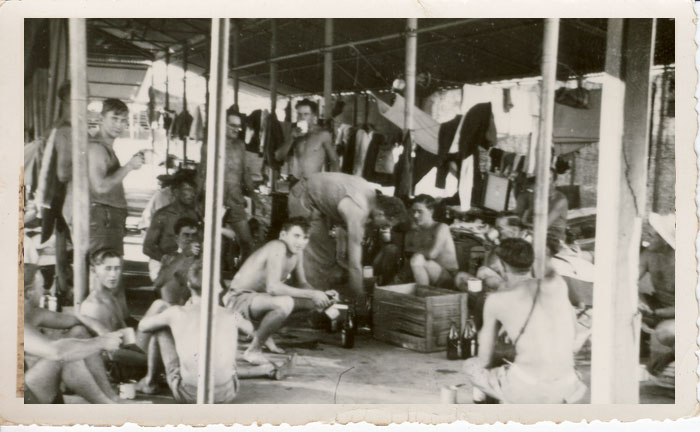 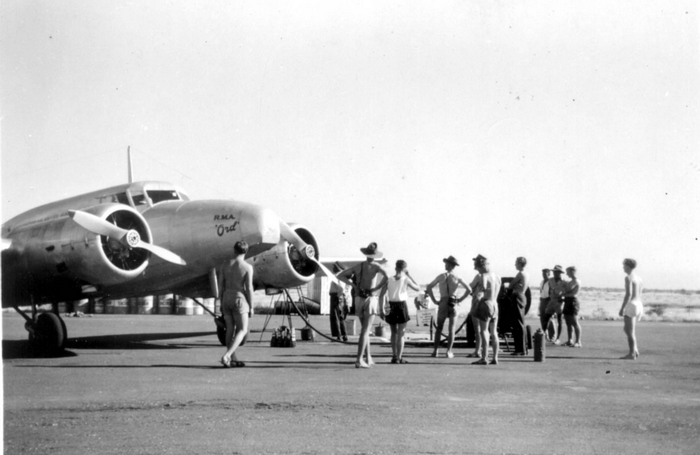 A Yarn or Two

I’ll Come and Look You Over

I’ll come and look you over, what a thing for me to say,
I was talking to a stranger, and a lady by the way.
Now she wasn’t very happy, as she headed for the shed,
And somewhere ’round the dairy, she would find her husband ‘Fred’.

We have at last got shearers, I don’t know what they’re like,
But the one I spoke to, seemed to be, a rather forward type.
His conversation went like this, while talking on the ‘phone,
I’ll come and look you over, at least I’m pleased you’re home.

No wonder Fred was angry, when he met us at the gate,
If I’d been a little chap, I wonder what my fate.
But as I stand at five foot ten, and my mate was six foot two,
He just looked us up and down a bit, what else could he do.

So you’re the shearers are you, he sounded rather mean,
I’ll tell you, if you do shear here, you’ll have to shear them clean.
I will not have them bashed about, I don’t like second cuts,
He’d heard about these fellow ‘Sarre’, and was hoping it was us.

Now first impressions can be wrong, in some person you may get,
And sometimes in a stranger, is a friend we’ve never met.
I’m sure I’ve been forgiven, for my remarks the other day,
‘Cause they let us go on living, and treated us okay.
I even think that if we’re passing, down this way ‘mong the clover,
They may tolerate us coming in, just look them over.

I was shearing for this cocky see, up ’round Wialki way,
And was relaxing with a bottle, we’d finished for the day.
We were sitting ’round this mallee fire, as cosy as could be,
Just waiting for the gong to go, to call us in to tea.

The weather there was pretty cold, in the middle of July,
A white frost every morning, and really clear blue skies.
Well, we heard this motor running, it was headed up our way,
But no one seemed to worry, folks turn up there, any day

The stranger stepped down from his truck, and it was plain to see,
That the farmer knew him, ’cause he invited him to tea.
That’s how I came to meet him, haven’t seen him since that day,
A tall and rangy sort of bloke, about fifty odd I’d say.

Now Windmill Jack I’ll call him, ’cause I can’t recall his name,
But from his conversation, he was in the windmill game.
He raved on about these windmills, some twenty feet across,
That’s the biggest he’d erected, that good old Southern Cross.

If you never ask you never learn, my old man used to say,
And Windmill Jack had told us, he was going up Mouroubra way.
I’ve got to pu some windmills, on these bores they’ve just put down,
Perhaps some day we’ll meet again, when I get back to town.

Mouroubra Station by the way, that is, for what it’s worth,
It’s ’round about say eighty, to a hundred miles up North.
I was thinking of the load there’d be, all the struts and packing cases,
And asked him how he got the gear, up to those outback places.

We put it on a goods, he said, to Adelaide by train,
Then send it up to Alice Springs, and off load it once again.
From there it goes by camel tea, half way across the Nation,
‘Till finally it reaches us, up on Mouroubra Station.